True Story, David Wood actually gave me, along with 3 other founding members of The Empower Network a nude massage the week following a secret meeting that took place in Orlando Florida were he revealed for the first time in history the Power of Leveraged 100% commissions. You see initially the plan to rid the internet marketing industry of the tyranny of guru oppression and to empower network marketers to make Guru money without having to be one was plotted to take place the week following this historical mastermind meeting. As we fought to bring real lasting freedom to those who followed this ideal we were also met with great resistance from the forces of evil internet oppressors that would rather have the vast majority of “new would be marketers” subjected to an endless loop of  training courses and affiliate programs were they made all the money and you were left with a half empty feeling wondering what else you were missing. The Empower Network had begun with much attempt of sabotage from these same oppressive product launching professionals. These are the reasons The Empower Network was forced to delayed its delivery of 100% commission creation to the hard-working and hungry host of grass-roots entrepreneurs that had believed for some time that there was a better way to build lasting wealth than giving their life over to some faceless corporation only to be left with a meager hope of someday maybe being able to retire and live out their golden years on 60% of what they previously had barely survived on. You are probably wondering what this has to do with a nude massage by David Wood and this will be revealed but first let us discover the reasons for the resistance to The Empower Network. 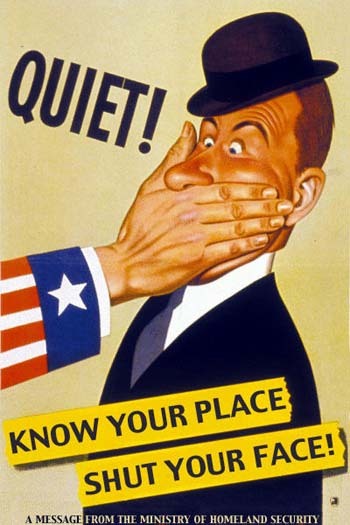 Up until The Empower Network came onto the internet marketing scene most of the people were divided by this question, Who is your “Guru”? And basically that boiled down to who do you buy an endless amount of stuff from. Don’t get me wrong some of the products that are offered online have some good information but that’s all it is. So the general pattern was buy info, go through it, try it a little, realize it takes a lot of technical know how and experience to actually do some of the things in the course, be confused, and finally once a new info product comes out buy that and repeat the process. While this may not have been the intention of the Guru’s it soon became the #1 business model of the “leaders” inside the industry. And the ignorance of the people began to be the asset of the “guru”. Whether consciously or unconsciously this lead to a situation were the advantageous business model actually included  keeping people “in the dark” at least until they bought everything. Tired of seeing this process repeat and feed up with people in the Make Money industry not making any money David Wood set out to create a process so powerful that even a brand new aspiring marketer could plug into and be in profit almost immediately. No longer do they need a Guru to show them the way. They have the way to make guru money without the guru or being one themselves. In the past people were switching from offline rat race to online rat race were they worked real hard to get ahead not knowing that the system itself was broken and wasn’t really designed to facilitate freedom of time and money. Just like an employer pays just enough to keep you coming back everyday, so the affiliate marketing industry paid just enough of the sale to maybe cover your expenses and hopefully make a buck or two. This resulted in a constant struggle and journey to find another program to add to your long list of things that you sell hoping that another thing would somehow solve the problem. The Empower Network ended to need for a never-ending list of new products to promote since it pays you 100% of the sale just like the guru’s have enjoyed for years. Making this kind of money and having it directly deposited into your bank account facilitates the ability to accelerate your business and outsource the things you were forced to endure in the past due to your need to save every dime possible. Now you have true freedom to be creative and plan for future growth and development instead of desperately trying to make a sale just to cover your costs. The secret formula for guru success is now available to all internet marketers. What Secret you may ask ? 100% Commissions, capital to reinvest, the ability to outsource, the power to leverage affiliates, and finally the lack of pressure that a profitable business affords so one can think clearly about future growth and development. The Empower Network removes the need for these aforementioned Gurus and leaves them racing for reasons and ways to resist this revolution of real entrepreneurs that are sick of serving imaginary empires.

The Beginning of a Newbie Revolution Began With The Empower Network 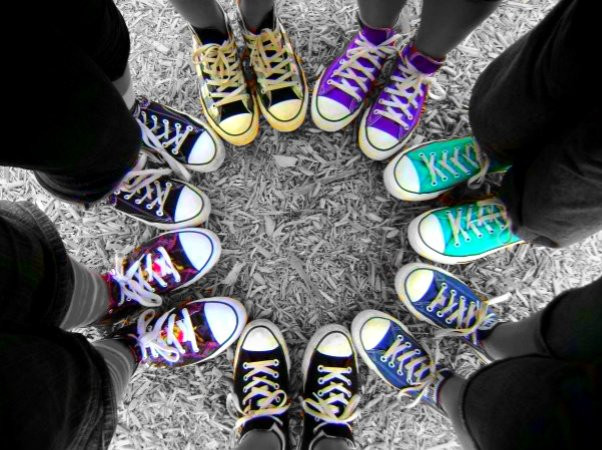 Now that the chains of marketing darkness have been lifted a revolution has begun inside The Empower Network. Newbies from all walks of life have banded together to form an alliance to overcome the powers of gurudom forever. We defy the nature of marketing history and laugh at large lists. Our Secrets we will not reveal to anyone who has not sworn the oath of the Empower Network Newbie Nation. Our results speak for themselves and everyone that has joined our cause. Our goal is simple: To fulfill the purpose the Empower Network was created for by truly empowering new marketers or those that had not previously profited from their online endeavors to finally get paid for their efforts and make the reasons they started this journey a reality at last. Join The Empower Network Newbie Revolution and take a stand with the #1 Newbie and his band of awesome online optimists who now posses the power to look someone in the eye with all certainty when they ask “have you made any money?” and say YES I HAVE!

So What Happened to The Empower Network Nude Massage ?

Ok if you’ve made it this far you have just experienced part of the hidden secrets of Kris Darty’s code of content creation only revealed to those who have joined us and been sworn to secrecy to enter our Inner Circle Chamber of Converse. How was he able to drop his alexa score worldwide under 100,000 with only 23 posts ? How was he able to make over $1000 per post when others have thousands of posts and have yet to make $1000 ? The Secrets of the Empower Network Newbie Nation are reserved for those that Join Us. So after a week of non stop battle with the forces of guru darkness the few faithful founding members of the Empower Network were exhausted. We had worn out our desk chairs and ran out of coffee. Having been up all night, at around 6:00am David Wood declared that we all needed a break from the battle and that we had earned the right to a nude massage which he gave us. Now before this spread to far lets 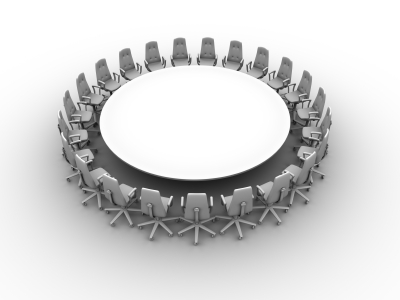 clarify the story. After the declaration David Wood called room service and scheduled an hour rub down at the resort spa for each member of the round table which included Kris and Jessica Darty, Cynthia “The Social Cowgirl”, David Sharpe, and of course David Wood Himself. That day we defeated the enemy and began the revolution we now know as The Empower Network starting with the #1 Member of the Empower Network, yours truly, Kris Darty.

P.S. Just Get In! to access 100% commissions and the secrets of the Newbie Nation Click Here and get started today. Once you are enlisted you will receive an email with secret instruction on how to access The Inner Circle of Converse.

P.P.S. If you haven’t seen the irresistible viral video that made me over $10,000 in just 2 days Click Here. Warning: Everyone that has viewed this video has bought everything!

All the Best without the Stress

6 Steps To Turn Strangers Into Customers And Business Partners Online